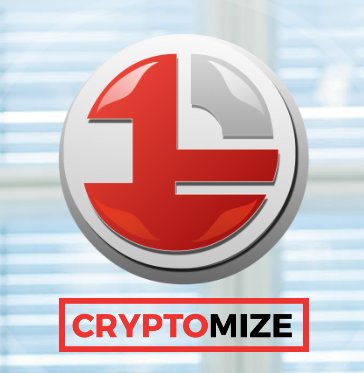 A Software Developer is a person that creates software – either completely, or with other companies or people. The phrase ‘software development’ often means more than just designing or writing the software, it usually means someone who manages the project, or does only the main things. Most software developers are still led by a lead programmer (a software engineer that guides the project).

A Software Developer serves as a member of the software development team. They aid in the innovation and creation of company software and programs. Generally found in tech-heavy industries and large corporations, a Software Developer will work alongside a team of programmers to code programs that meet the need of the company or client. They seek to facilitate the proper design and implementation of software.

Minimum of Fresher - 2 Year(s) Of Experience

You have successfully applied
for Software Developer job at CryptoMize.

allitJob.com is an online IT job portal established in 2010, catering the ever-growing Global Information Technology Industry - the IT Industry needs.

Copyright All IT Job 2021 All Rights Reserved